Despite all the patient voices and validating studies from university labs, long Covid has been dismissed by some doctors and journalists as a contested, even psychiatric, disease. In this column, we push back.

Despite all the patient voices and validating studies from university labs, long Covid has been dismissed by some doctors and journalists as a contested, even psychiatric, disease. In this column, we push back. 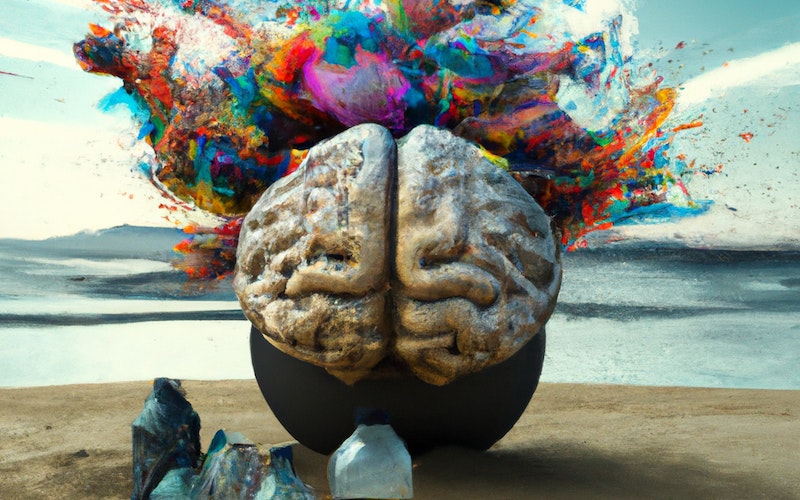 The media exploded when a paper declared that low serotonin doesn’t cause depression— something many scientists had been saying for years. Confusion over the neurotransmitter caused some patients to question effective treatment, exposing an information gap it’s been hard to bridge. We can do better, and here’s how. 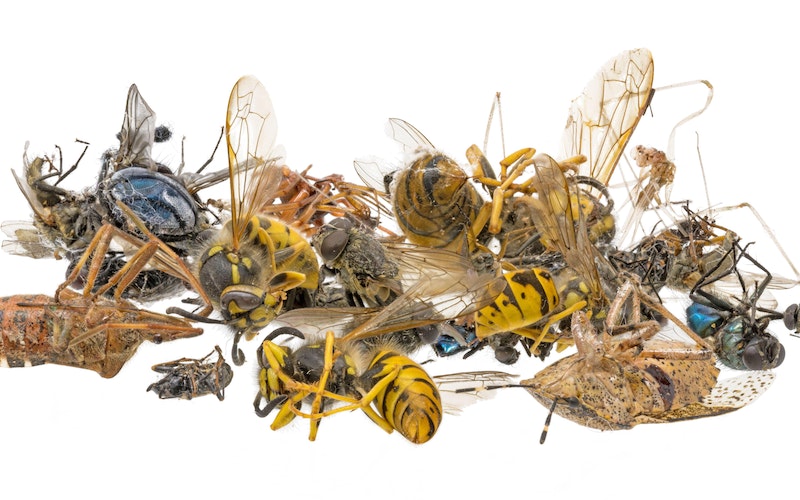 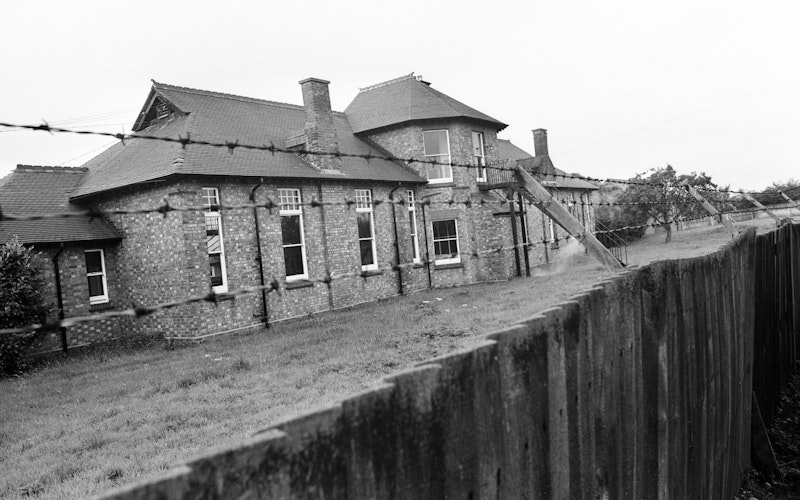 The Murky History of Lab Leaks

They are almost never fully covered by media and usually shrouded by a fog of disinformation and denial. Could this explain the culture of conspiracy surrounding COVID-19?

Stay In Touch With 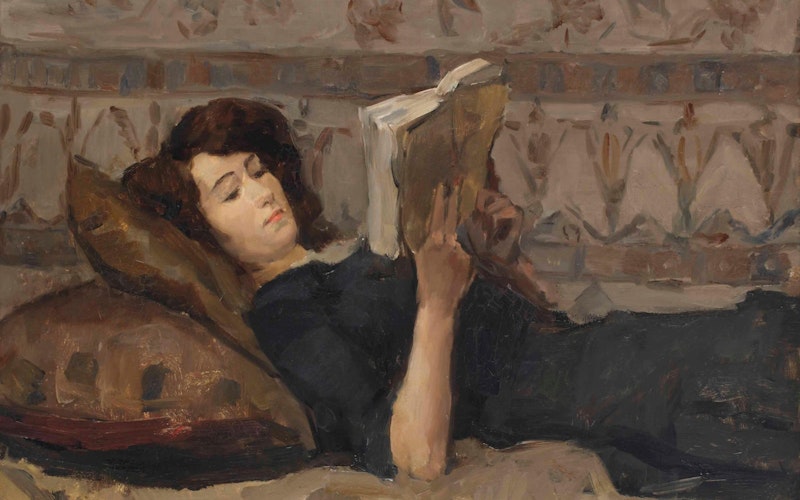 Recommended articles from our editorial team on misinformation, cognitive science, and more. 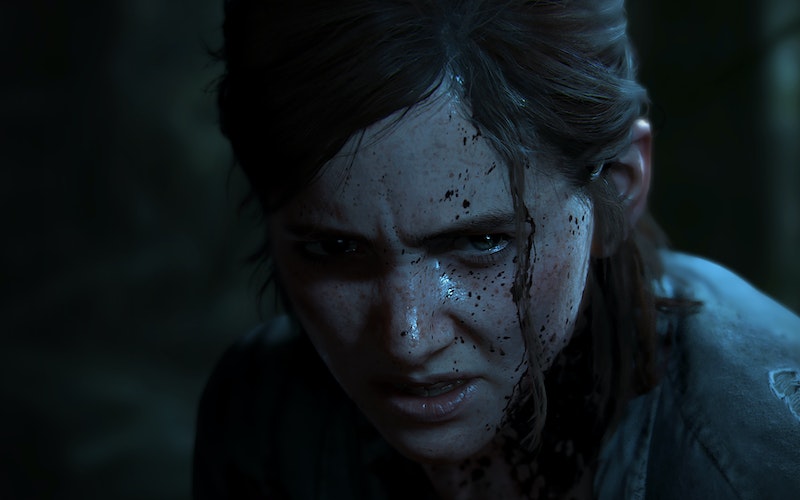 The Emotion Bomb Inside Video Games 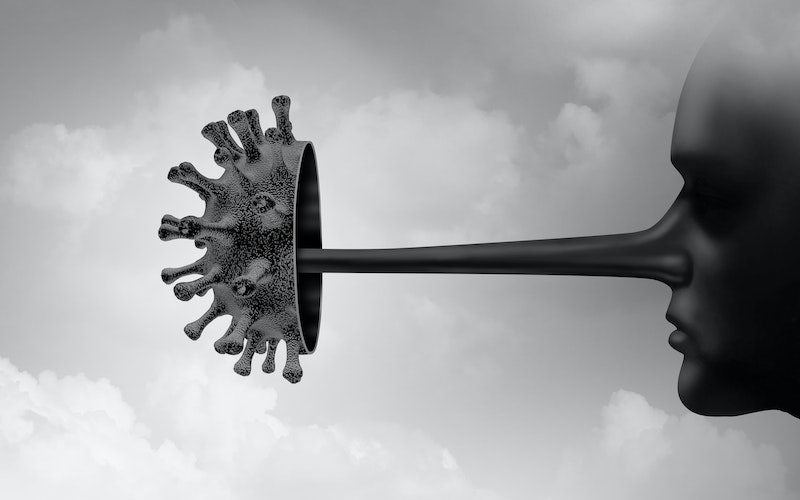 Achieving a more transparent and less manipulative online media may well be the defining political battle of the 21st century.

By Stephan Lewandowsky and Anastasia Kozyreva 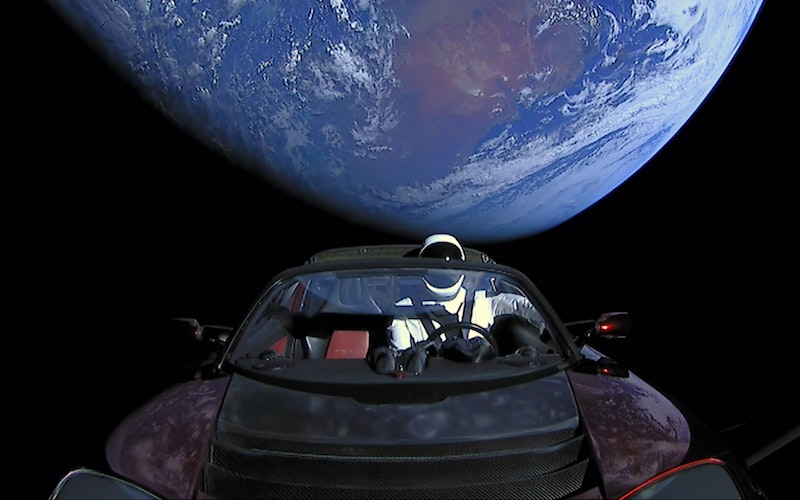 Outer space was supposed to belong to all humankind. Should we surrender it to anyone who can pay up? 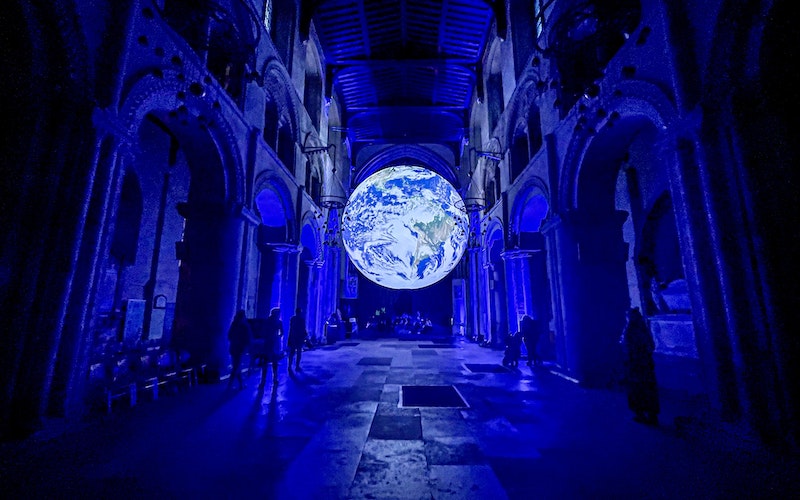 To solve our global problems, we need to evolve into a global collective, taking inspiration from DNA, ants, and our own social success. 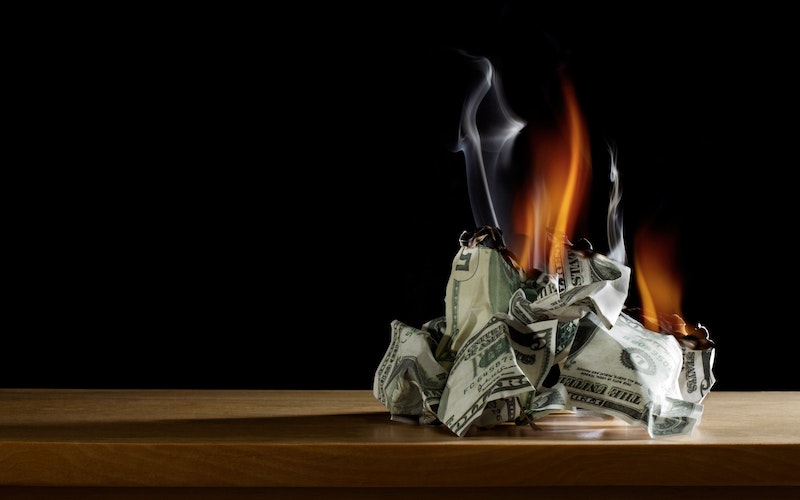 What Is the True Cost of Climate Change?

It's time to call out the most dangerous assumption in the history of economics. 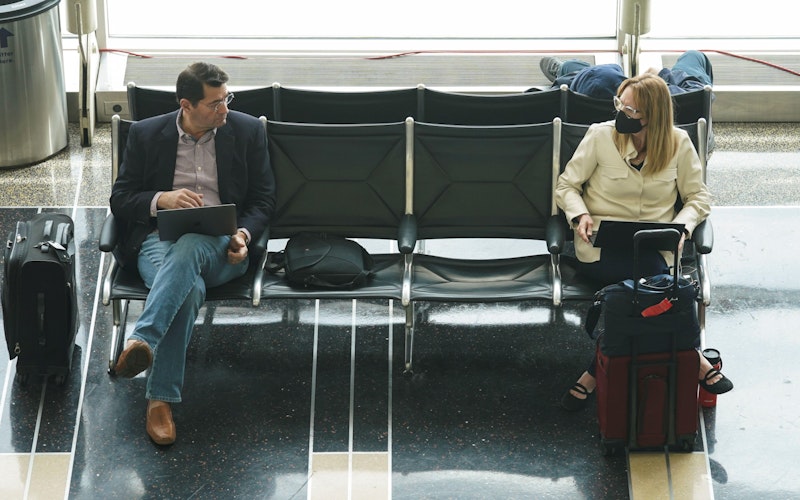 An age of moral outrage

When people have different views about health and freedom, they misuse morality to demonize one another, letting policymakers and corporations off the hook. 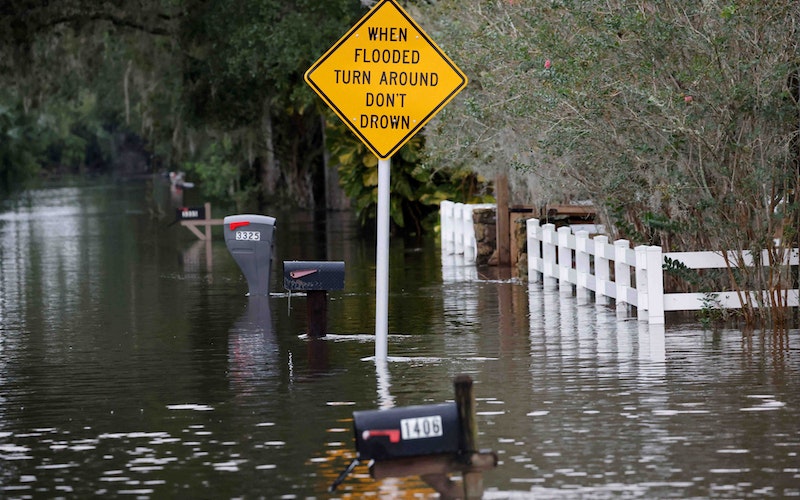 The Risky Language of Climate Uncertainty

Academics need to stop talking about climate change in ways that obscure its true dangers. 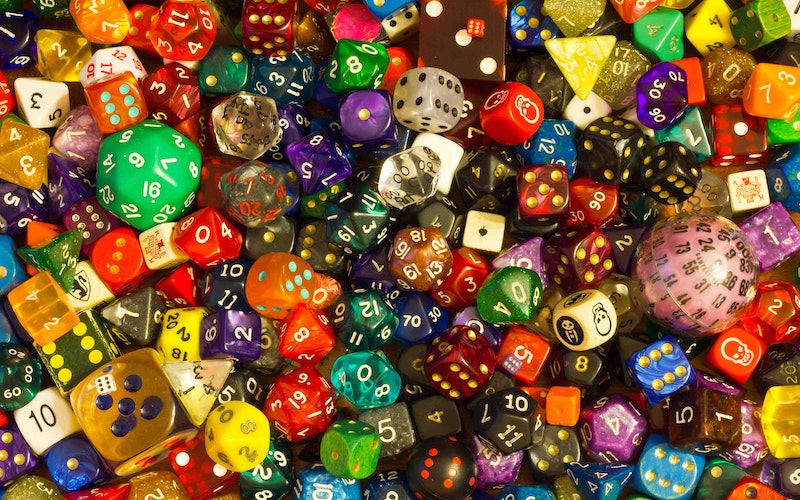 Ockham’s razor can help anyone evaluate the odds that distinguish sense from nonsense. 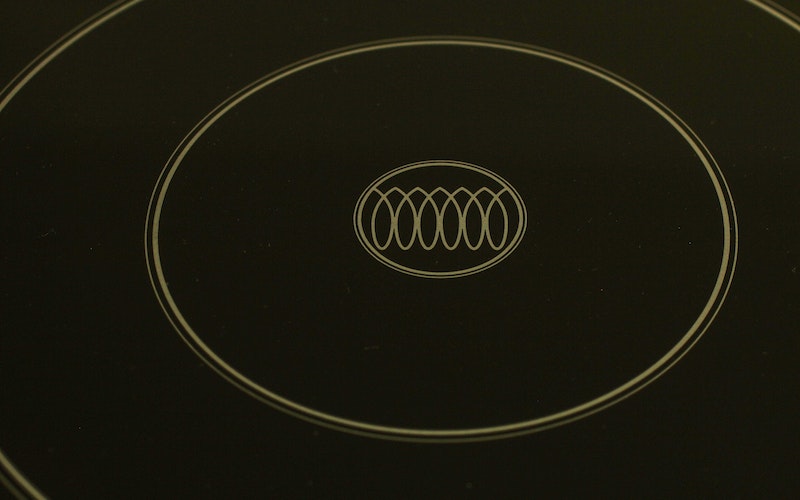 Electric stoves improve both human and planetary health—so why aren't the newest versions, induction cooktops, getting higher billing in the climate crisis conversation?